Our leagues are set up to be flexible on busy schedules.  We encourage league members to make it out on league night as much as possible, but we understand that many of our league members are busy people.  We offer substitutes for those times that you just can’t make it, and if that doesn’t work out, most members of our leagues are flexible as to reschedule make-up rounds.

For more information on our leagues, please give the clubhouse a call or send us an email. 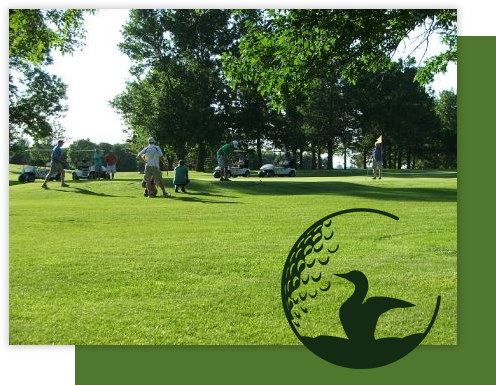